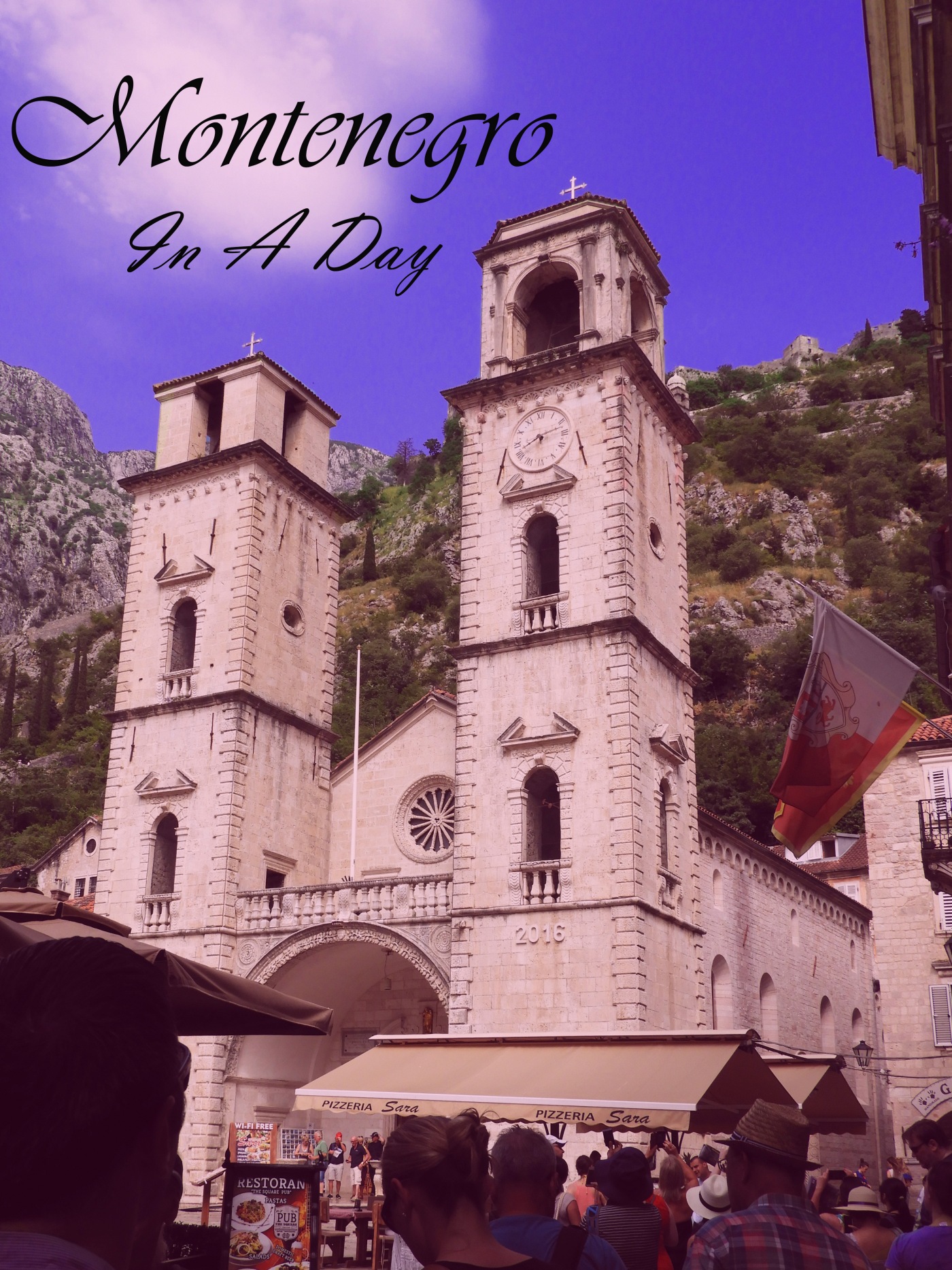 During our recent visit to Dubrovnik, we opted to take a day trip to Montenegro. We decided to opt for a guided tour via Viator so we could see the sights and also acquire some knowledge of the place from the guide. It’s amazing how much one can really do in a day.

For starters, there’s the currency issue. When Montenegro decided they didn’t want to have anything to do with the rest of Former Yugoslavia they asked Germany if they could use their Deutsche mark. Then when Germany was changing to the euro, they asked for all their marks back. So then Montenegro asked if they could use the euro too even though they aren’t in the EU, and somehow were allowed to. So now they accept Euro’s while their neighbor Croatia which is apart of the EU doesn’t use Euros.

The first place on the agenda was the city of Budva. On our way there we stopped to have an eagles eye view of the millionaires Island, which is connected to the land by a narrow strip of land. After clicking a few pictures we made our way to the quaint town of Budva. This walled city on the sea has attractive beaches and cobbled streets. We had some free time and went on to explore the old town streets and also ate some lunch. 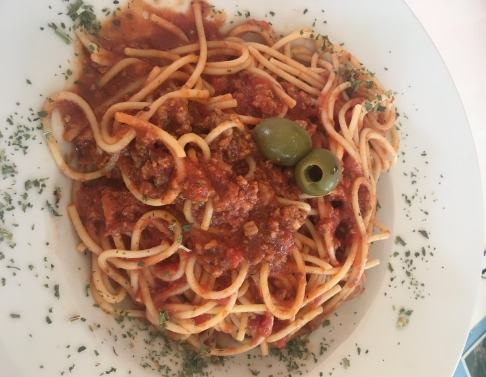 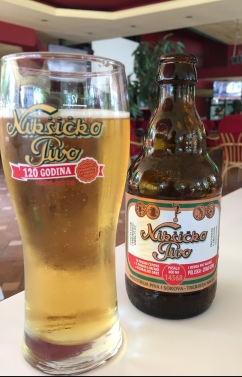 After lunch, we headed to the gorgeous old town of Kotor. It is a beautiful UNESCO-listed area of the Bay of Kotor. Its setting is spectacular, with the mountains looming over it with cobblestone streets. Kotor full of Venetian palaces and Romanesque churches. One must really take time to explore the medieval architecture and just walk around the old town. Kotor is full of Venetian palaces and Romanesque churches. At St. Mary’s one will find the naturally mummified body of a nun on display. 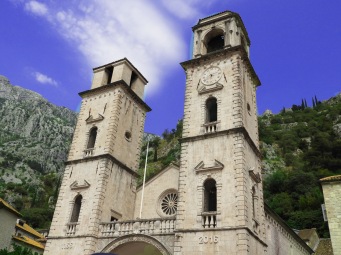 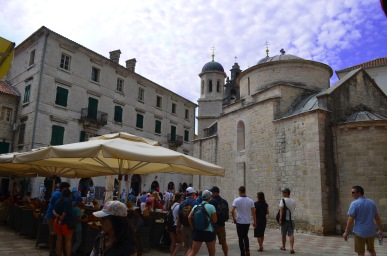 Kotor has hundreds of cats just walking or lying around the city. Cats are an honoured symbol of the town and hence will find a cat museum and many cat-themed shops. It’s a beautiful little old town and a UNESCO world heritage site, rightly said so. This was the highlight of my trip to Montenegro and should be on everyone’s list. 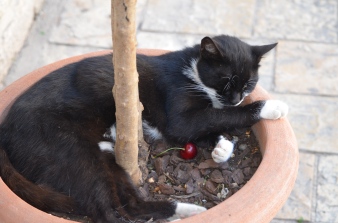 Cat in the Pot 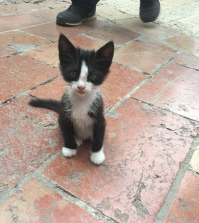 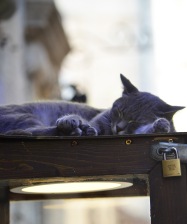 Our last stop before heading back to Dubrovnik was Perast, which is a lovely town at the base of St Elijah Hill. There we took a boat ride to have a look at the baroque-era church, Our Lady of the Rock.  It’s a nice little place with a museum attached to it.

The Legend.
According to the legend, the islet was made over the centuries by local seamen who kept an ancient oath after finding the icon of Madonna and Child on the rock in the sea in the fourteen hundreds. Upon returning from each successful voyage, they laid a rock in the Bay. Over time, the islet gradually emerged from the sea. The custom of throwing rocks into the sea is alive even nowadays. Every year during the sunset of July 22, an event called fašinada in the local dialect, when local residents take their boats and throw rocks into the sea so to widen the surface of the island. 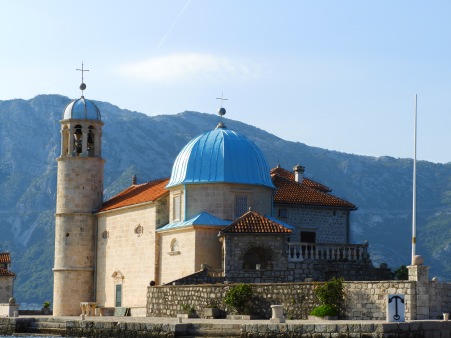 Our Lady of the Rock

View from Our Lady of the Rock

If you aren’t a fan of pre-arranged group tours then you could head over to Montenegro by yourself by renting a car. The roads are incredibly good and the border crossing may take a little time but its mostly fuss-free (as long as you don’t forget your passport). I’m not someone who really likes tour packages but sometimes a tour works wonders when you’re short on time but still keen to learn a little about a place and open to meeting and interacting with new people. Either way, no matter what your preference is this country is well worth a look. If you get the chance to add it to your itinerary then please do, I promise you won’t be disappointed.

One thought on “Montenegro in a Day”